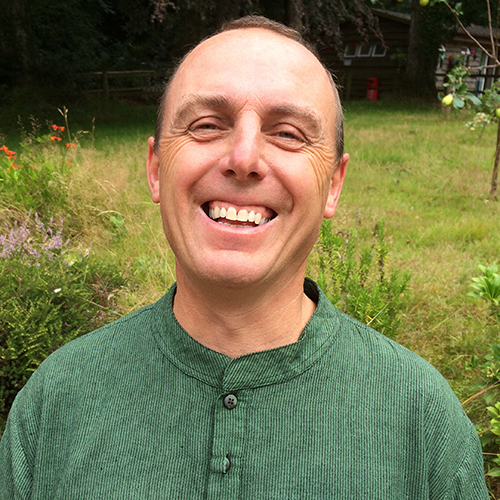 I have been involved with social and environmental issues all of my life and stepping into Green politics felt like the obvious step. Founding Green Party Chard in 2018 and helping Chard receive its first Green Councillor while joining Donyatt Parish Council myself has been a great start. I am now on Tatworth and Forton Parish Council.

Coordinator for Carbon Neutral Chard and leader of Sustainable Chard, 10 years as a Domestic energy assessor and fuel poverty advisor while presently working with children in care. South Somerset candidate for County elections in 2021.

My family and I moved to a village near Somerton three years ago from the Midlands, due to a career promotion for my wife. I used to be a secondary school teacher (History and PE), but now work from home on a part-time, self-employed basis. I have also gained extensive school governance experience, both primary and secondary. Our two teenage children go to local schools in Langport and Street.

I remain excited by the many proposals currently being refined and, as an educationalist, strongly sense that here is the party best placed to bring all the generations together in common endeavour; not least for ensuring optimum levels of happiness and well-being across South Somerset. 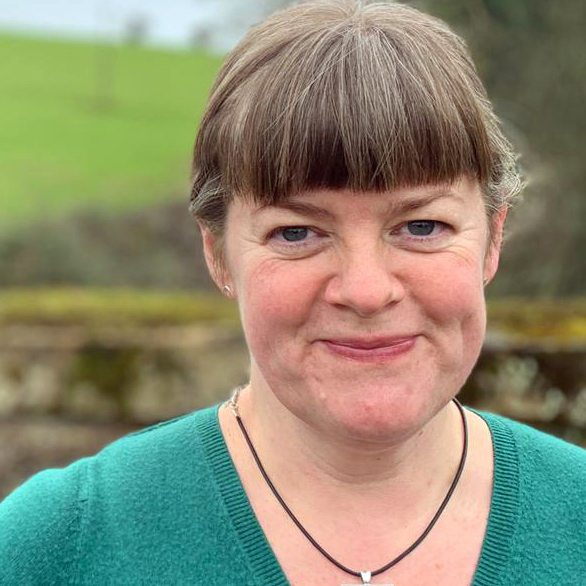 I have voted Green since I was at University in the 90’s and am very proud to have been elected in May 2019 to represent Combe Ward in Chard.

Chard declared a Climate Emergency in February 2019 and I believe it is at grass roots level that fundamental changes need to happen. I am committed to helping the community of Chard to make those changes, supporting the community and enabling them to be as sustainable as possible.

Since I have been elected, Chard Council has agreed to become plastic free and to have an ‘Environment Task and Action Group’ that will meet on a monthly basis to implement any changes to become Carbon Neutral by 2028.

Previously I have worked as an Assistant Head and Teacher for twenty years, I am now running a woodland campsite and working hard towards getting our Green Tourism Gold Award. I am excited about the changes that I believe can happen locally, that will have a big impact across Chard and the surrounding villages.

I was voted in by one vote proving that every vote counts! 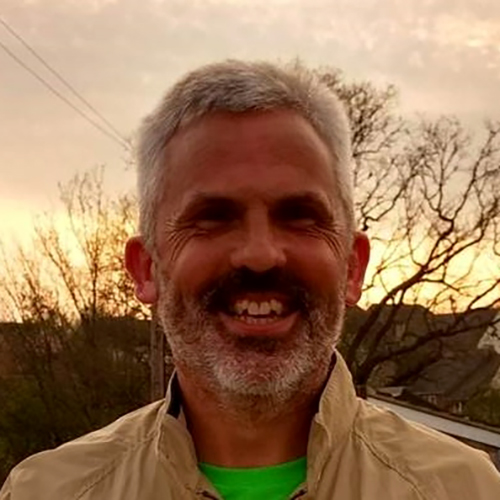 I've been a member of the Green Party since 2014 and have been actively involved in local campaigning since day one. I was our candidate for the 2017 snap General Election, and am now Campaign Manager for my wife Diane since she took the role over from me.

I have been a member of Brympton Parish Council for several years now. South Somerset is a lovely place to live but I want it to be greener, less polluted and more sustainable for everyone. 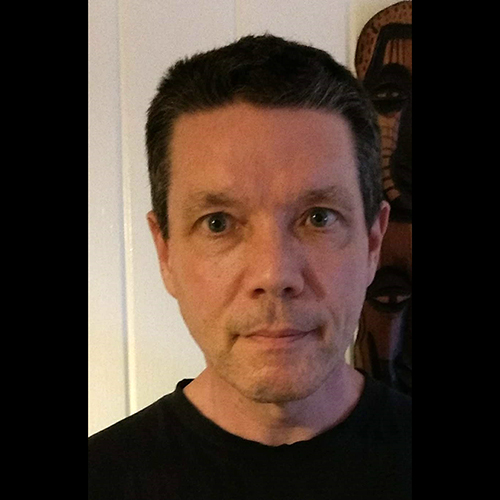 I joined the Green Party in 2014 after attending a talk by Green MEP Molly Scott Cato. It was the first time I had heard a politician that I could totally agree with. I have had several roles within the local party am currently contact/secretary. I have contested council elections at town and district level and helped other members in their election campaigns. I feel that the Greens are the only party who put environmental issues at the forefront of policy and that is why I am proud to be a member. 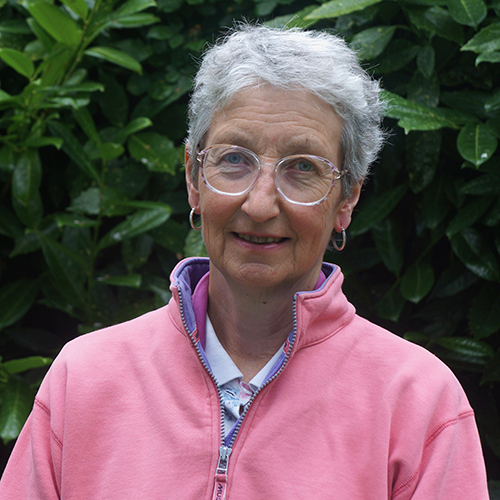 When Kate retired she decided that it was time to get a bit more serious about Green issues, so she joined the Green Party, and is now our Treasurer.

Kate also started Sustainable Yeovil which campaigns to reduce Single-Use Plastics in Yeovil. You'll find them on Facebook or at susyeovil@outlook.com